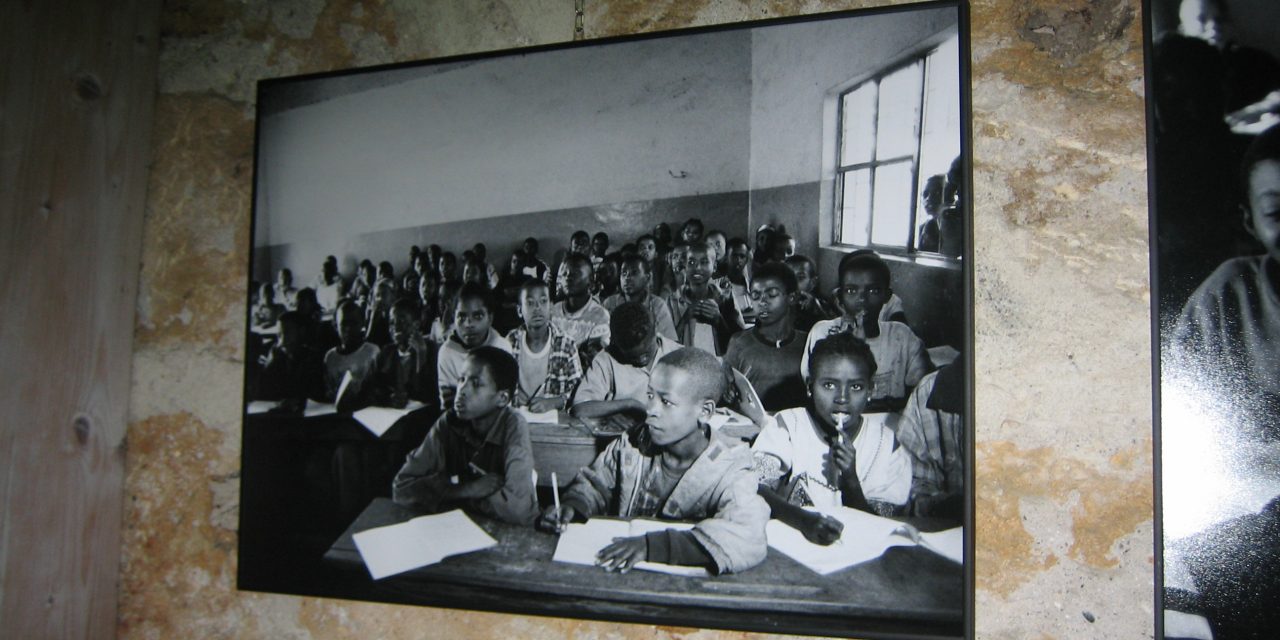 Linatakalam is a TV series created to disarm History and build peace in the Mediterranean.

*SERIES INCORPORATED TO THE CATALOG OF UNESCO

Linatakalam [“Let’s talk…”] is an Arabian expression that invites to dialogue and coexistence between countries as a way of understanding and resolution of conflicts. Linatakalam series began taking its first steps in 2005 during the Euromediterranean Summit in Barcelona and the first Meeting of the Alliance of Civilizations, held in Mallorca, by interviewing outstandig political and cultural leaders: from the Nobel Prize Desmond Tutu to the Iranian Khatami, including the Prime Ministers of Spain and Morocco, Rodríguez Zapatero and Driss Jettou, and the co-presidents of the Alliance of Civilizations, Mayor Zaragoza and Mehmet Aydin.

The series was shooted by an Spanish-Moroccan-Italian team in the summer of 2006, during the tragic bombing of Beirut, the forest fires in Galicia, the cayucos crisis and the birth of Oumaima, in numerous locations of the “sea of only one shore”: Istambul, Bosporus, Cairo, Alexandria, Palermo, Agrigento, Trapani, Tunisia, Sidi Bou Said, Carthago, Favignana, Valencia, Denia, Vinaleza, Tétouan, Tangier, Al Houceima and Saidia. 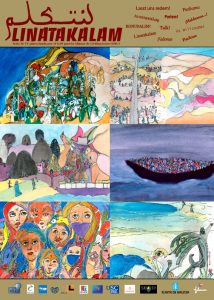 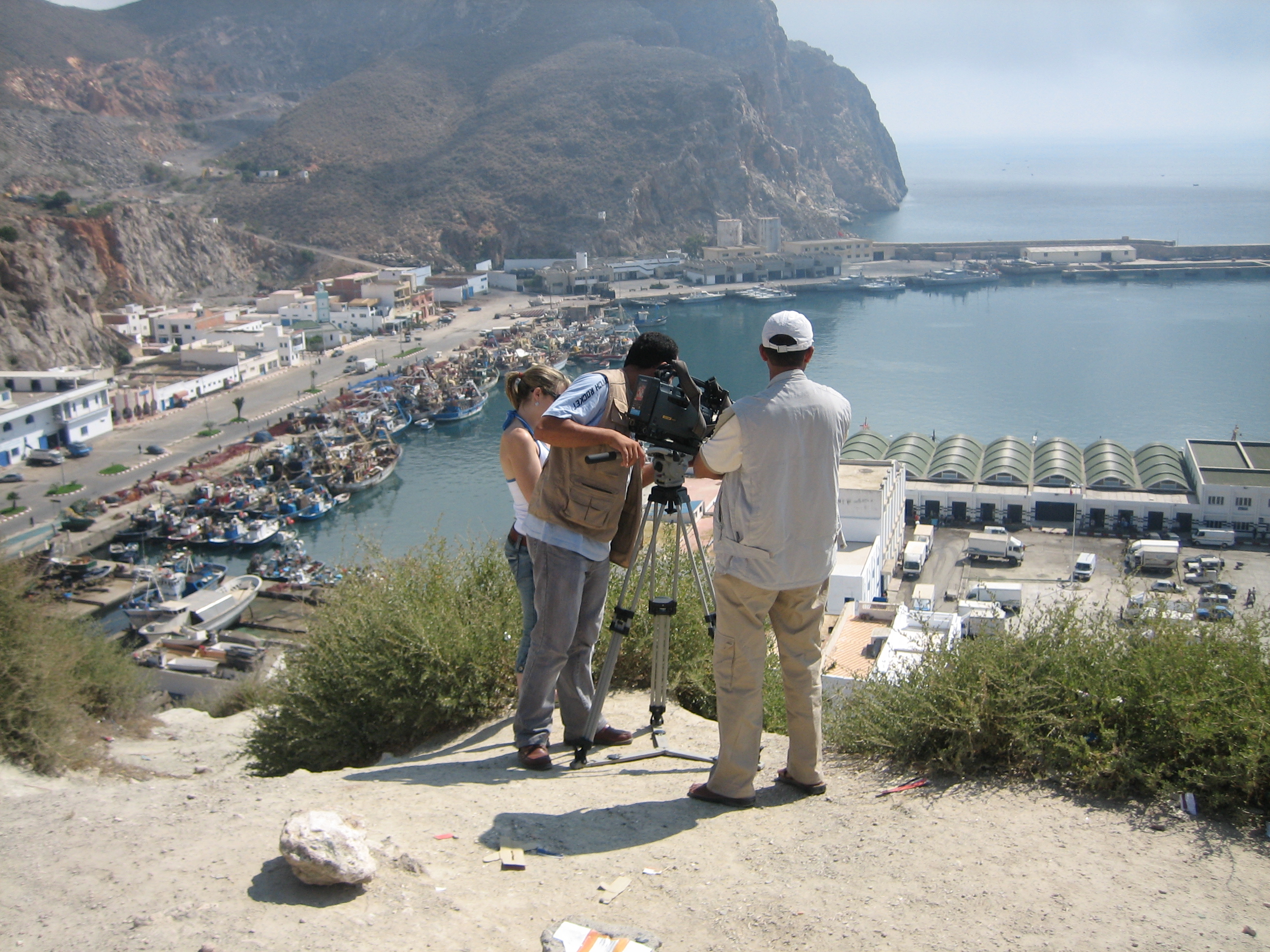 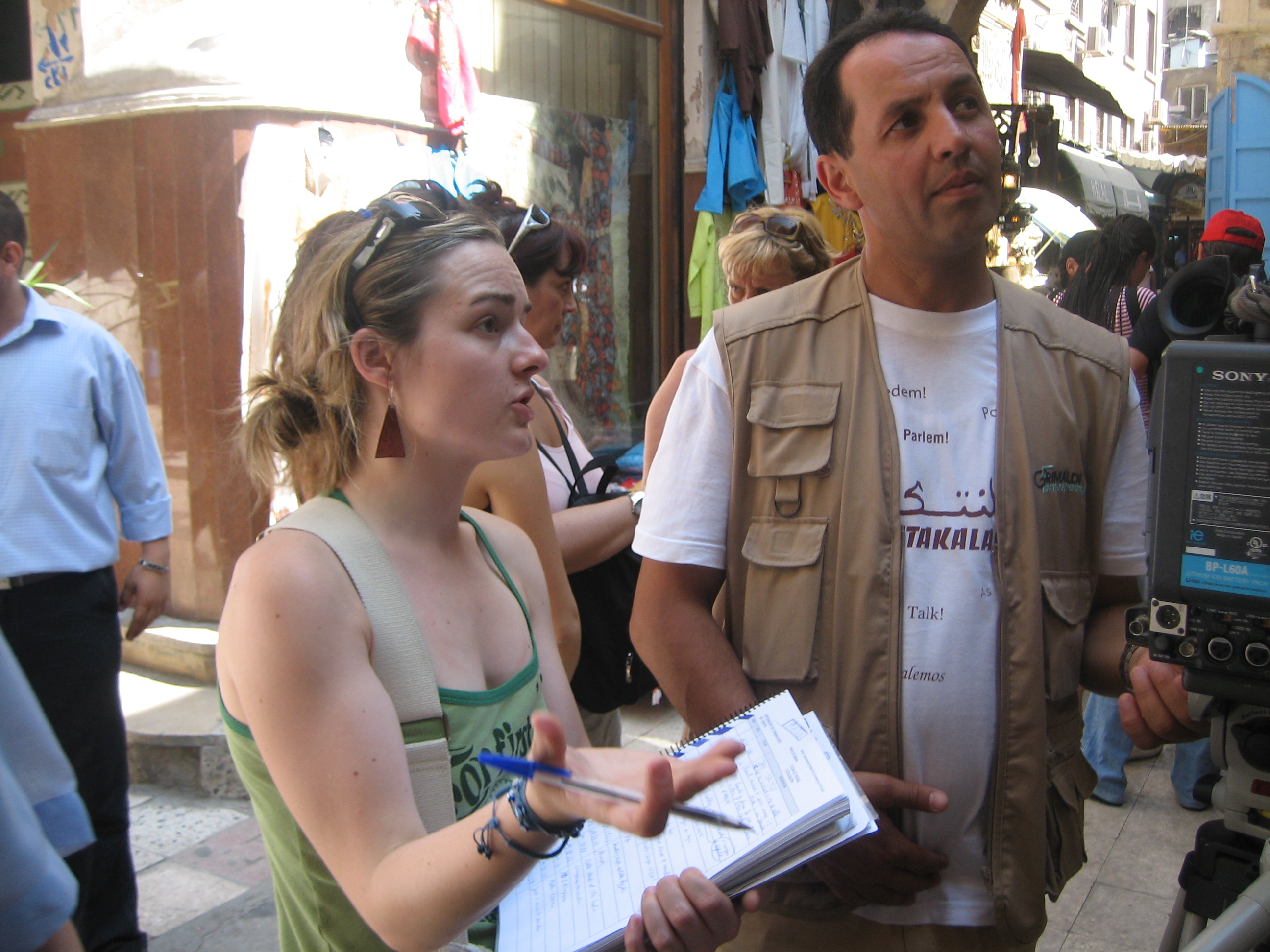 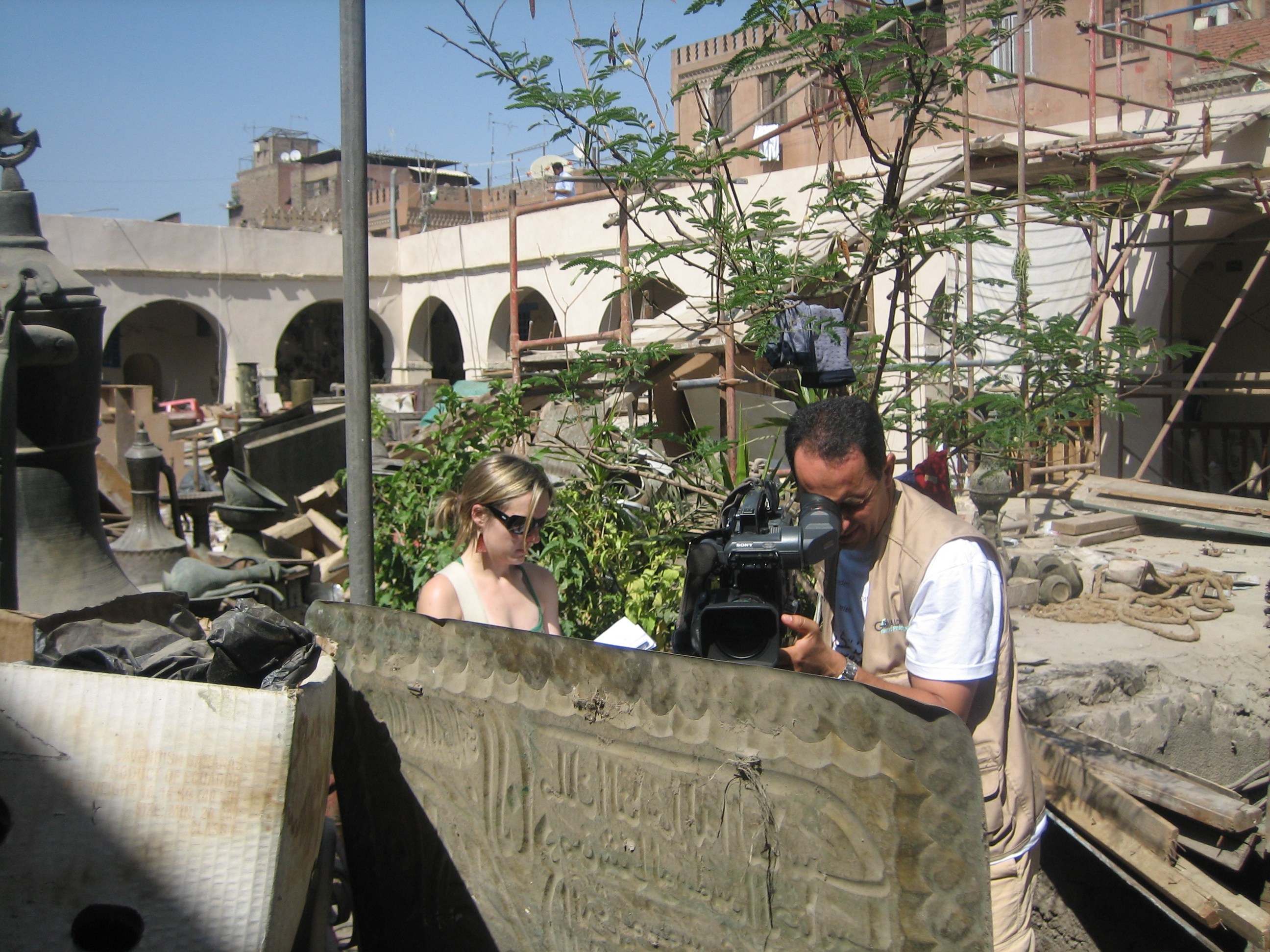 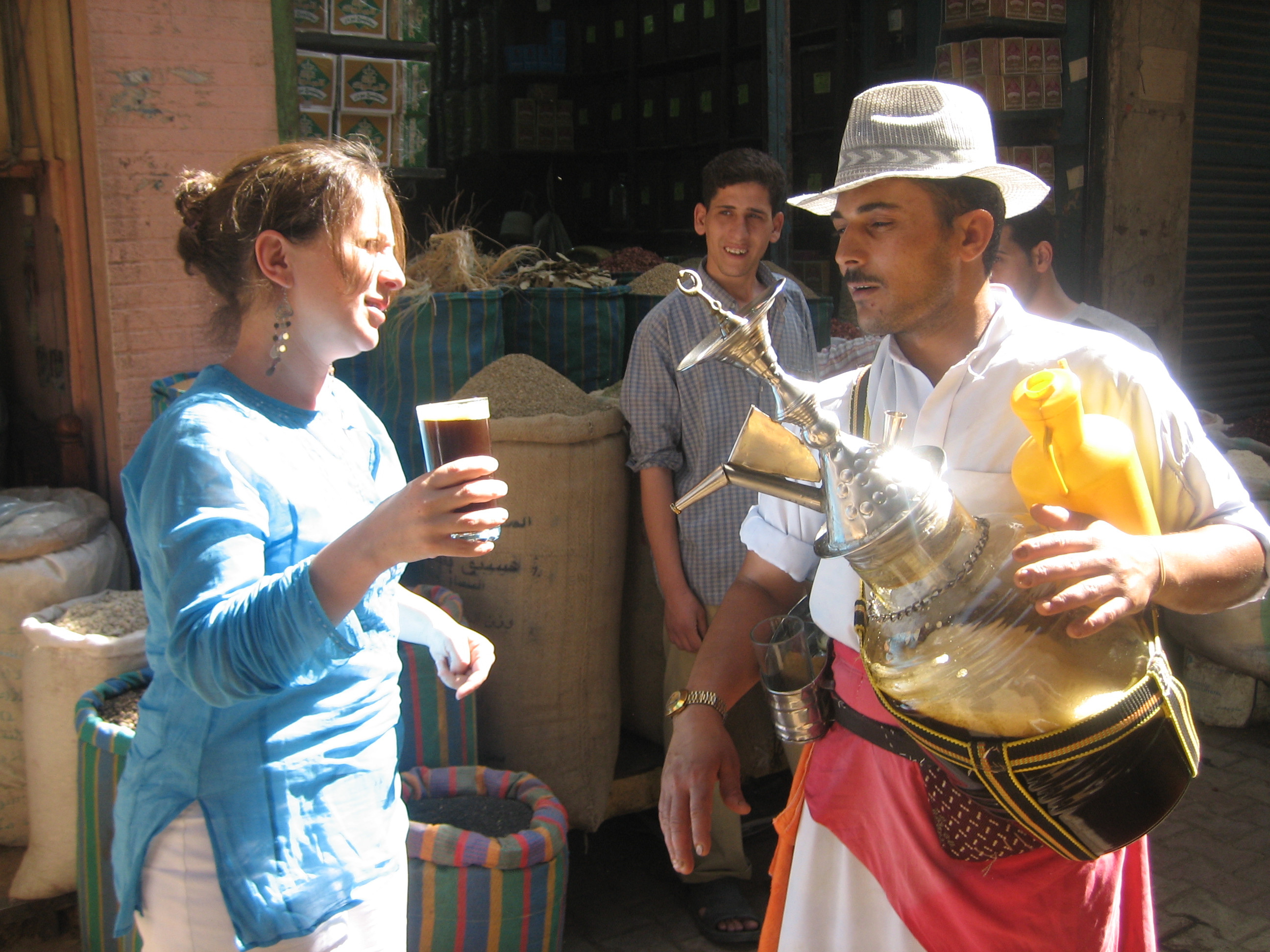 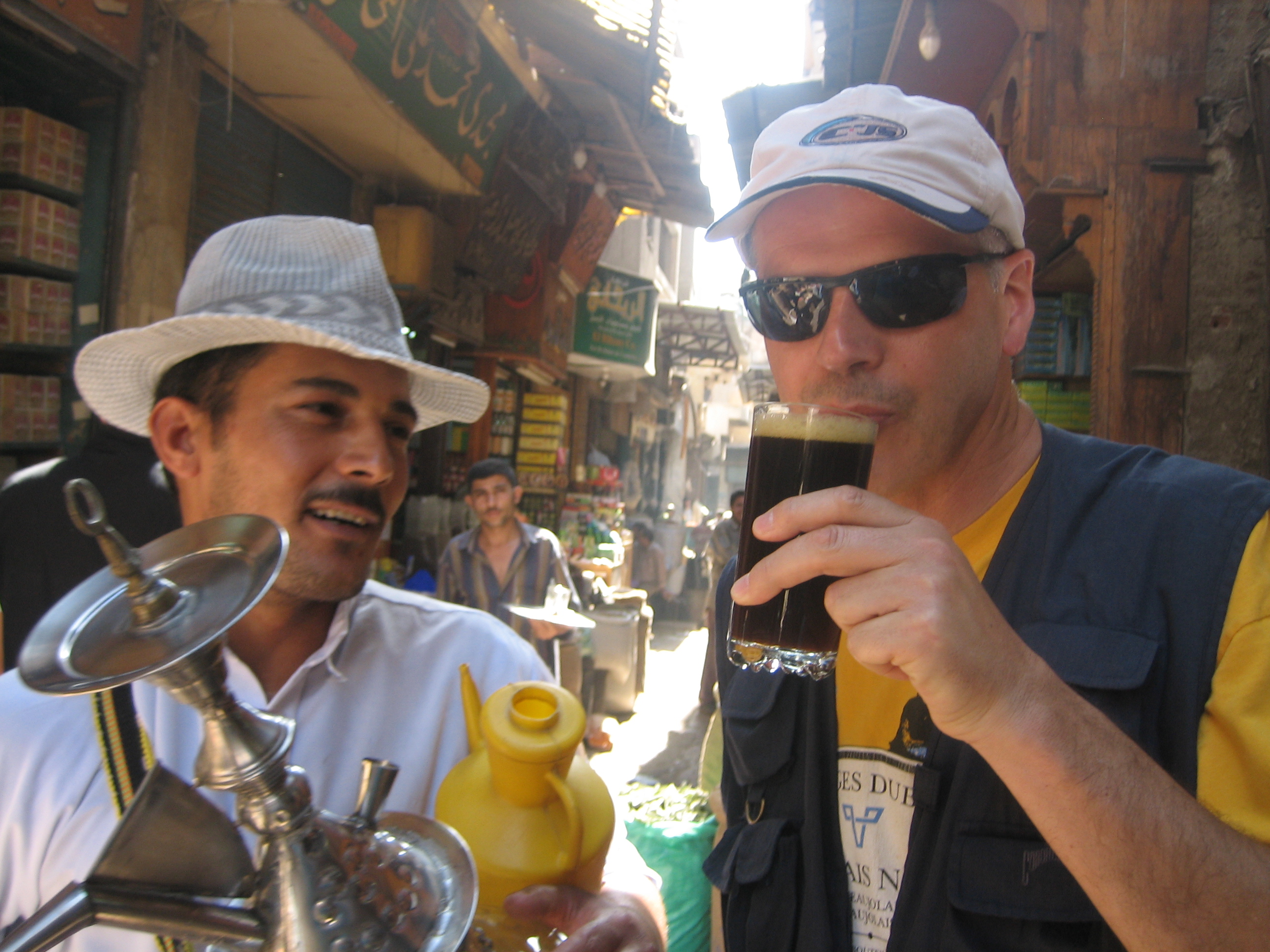 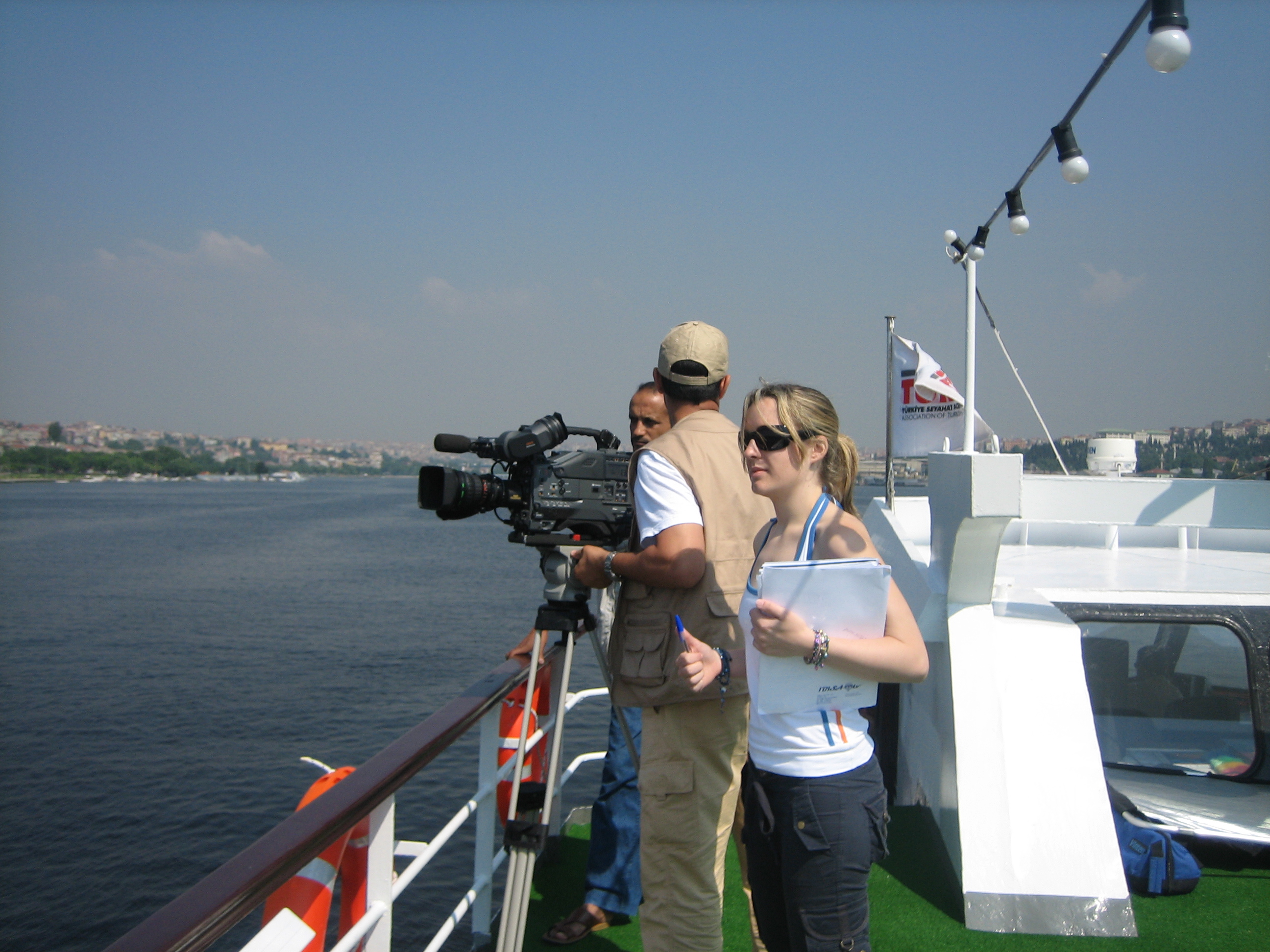 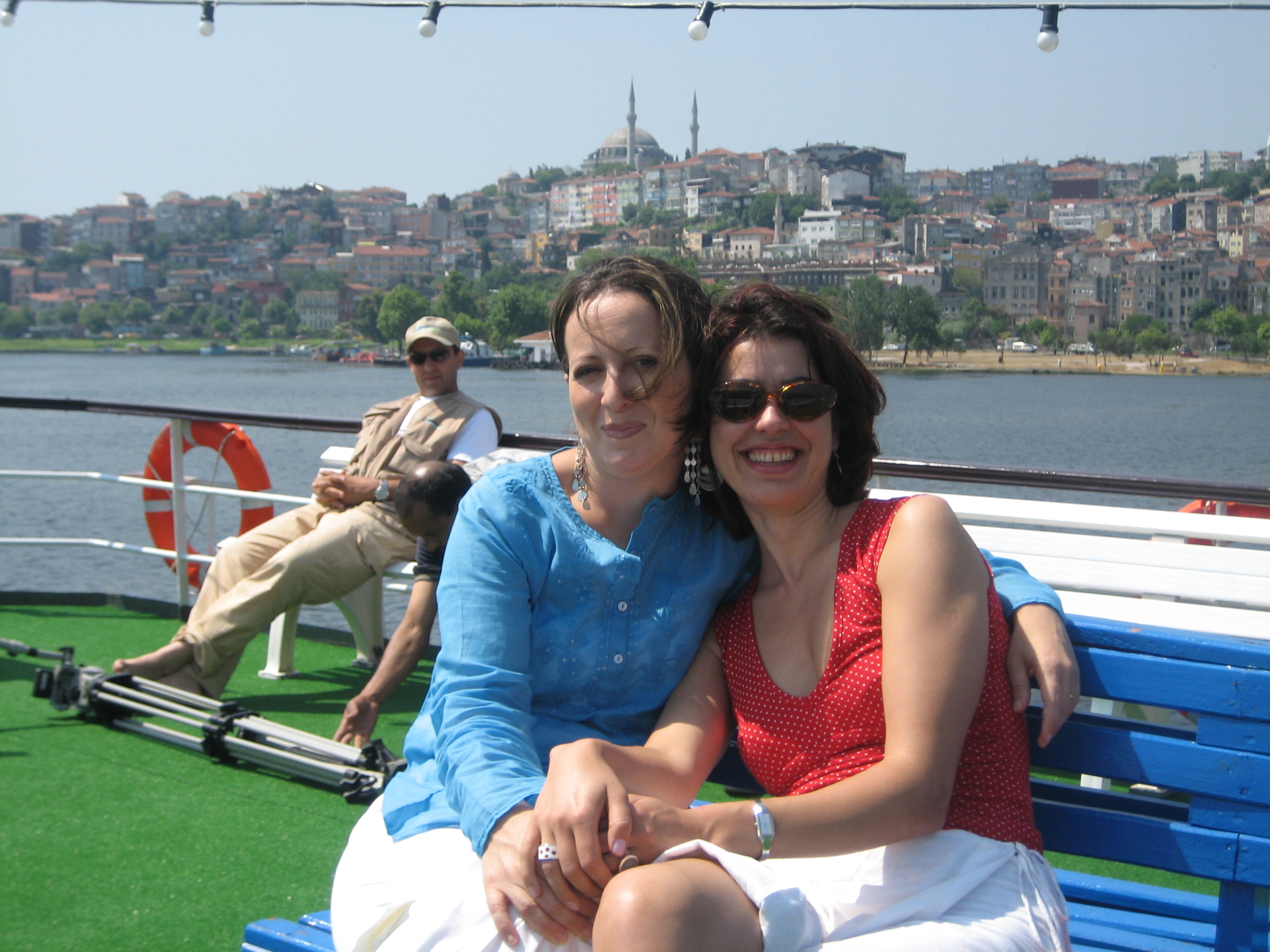 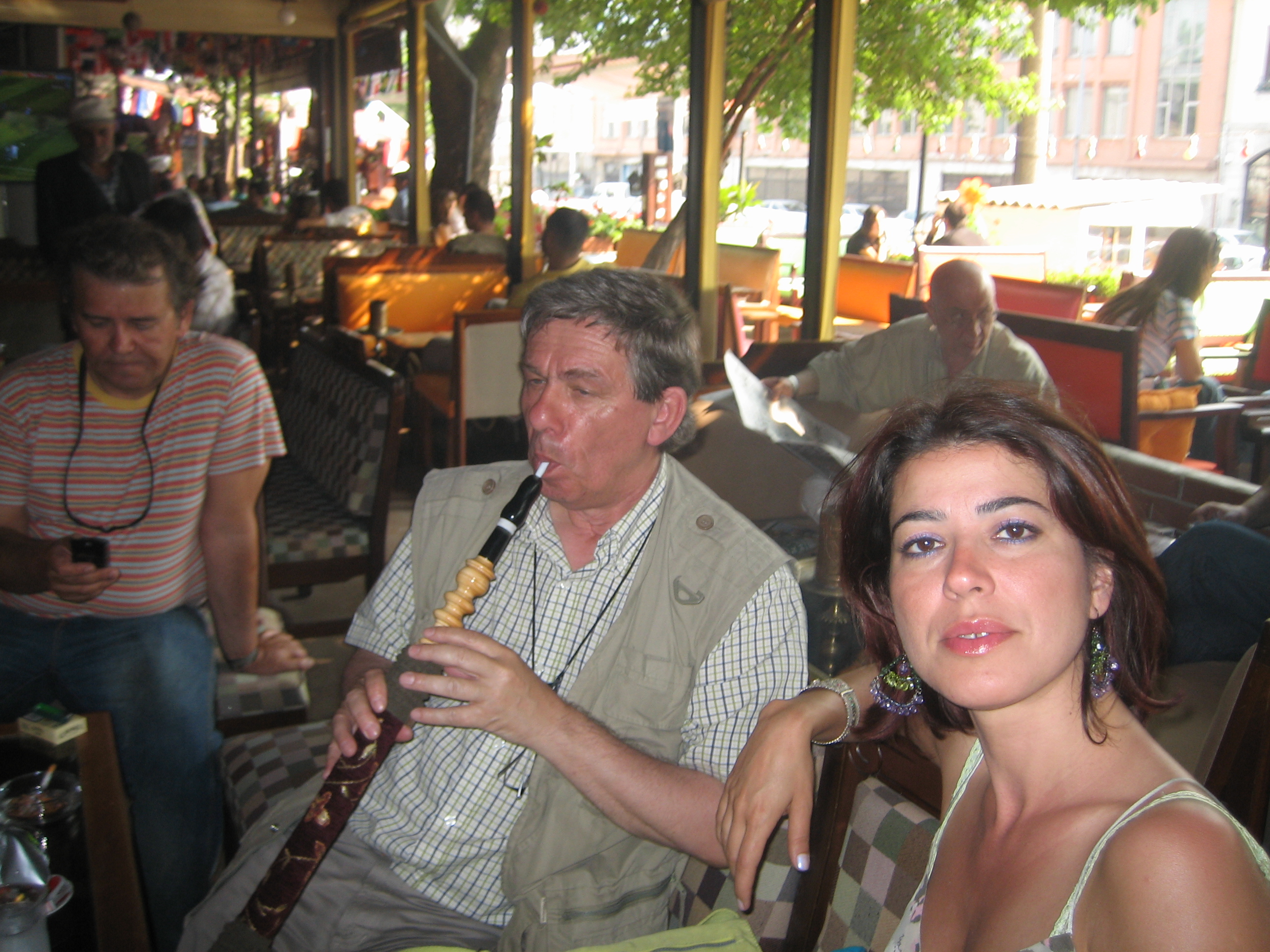 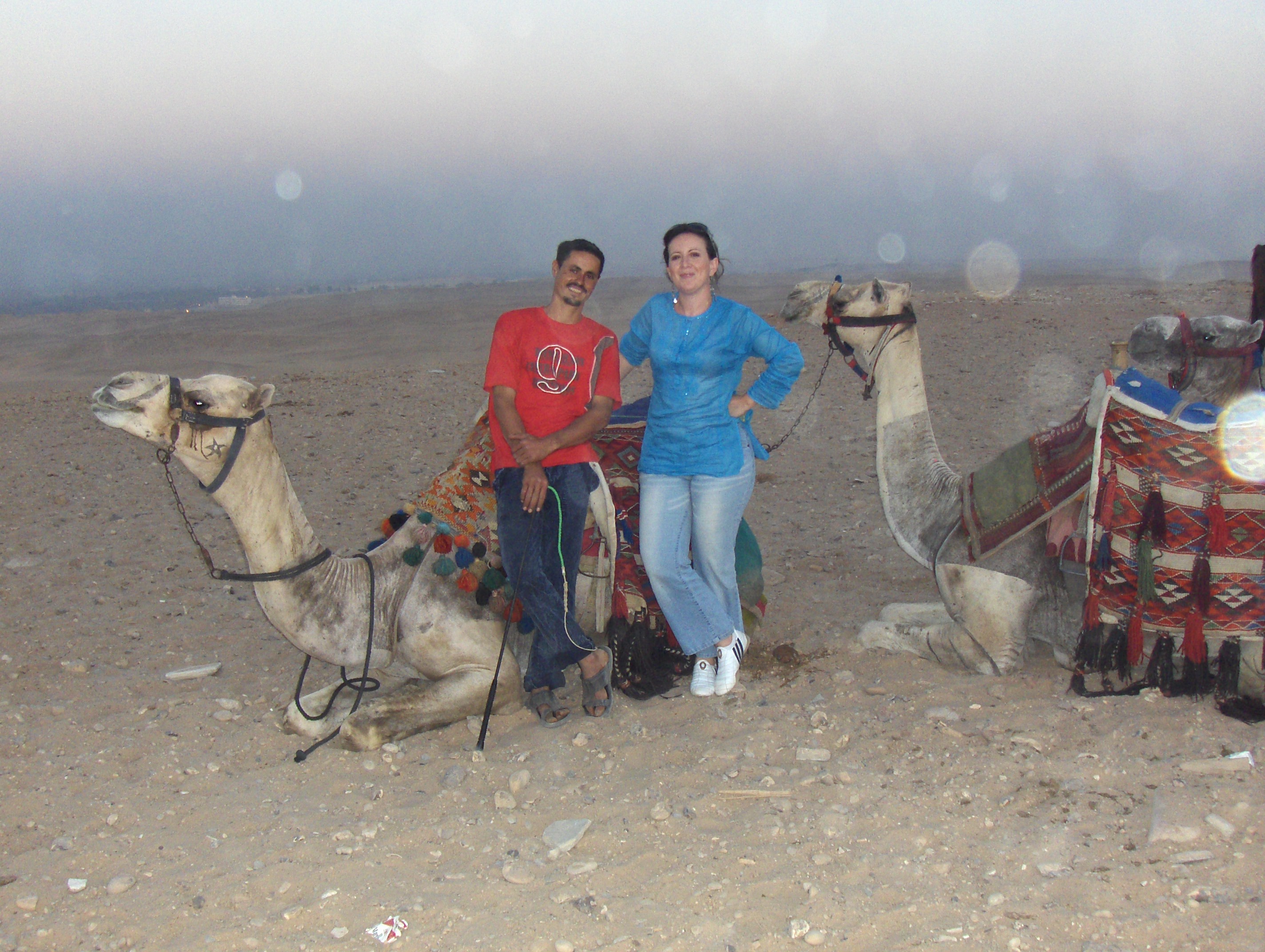 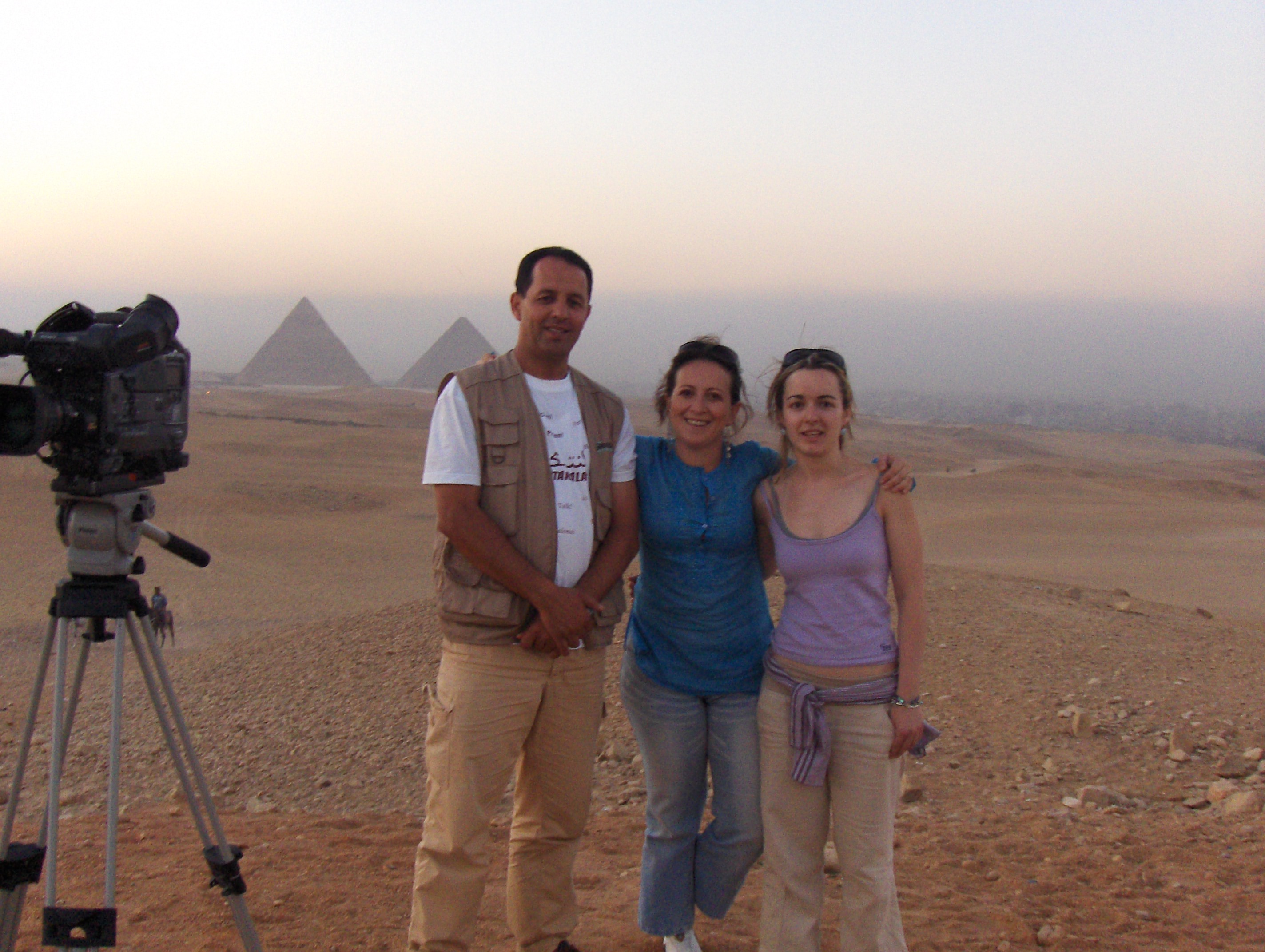 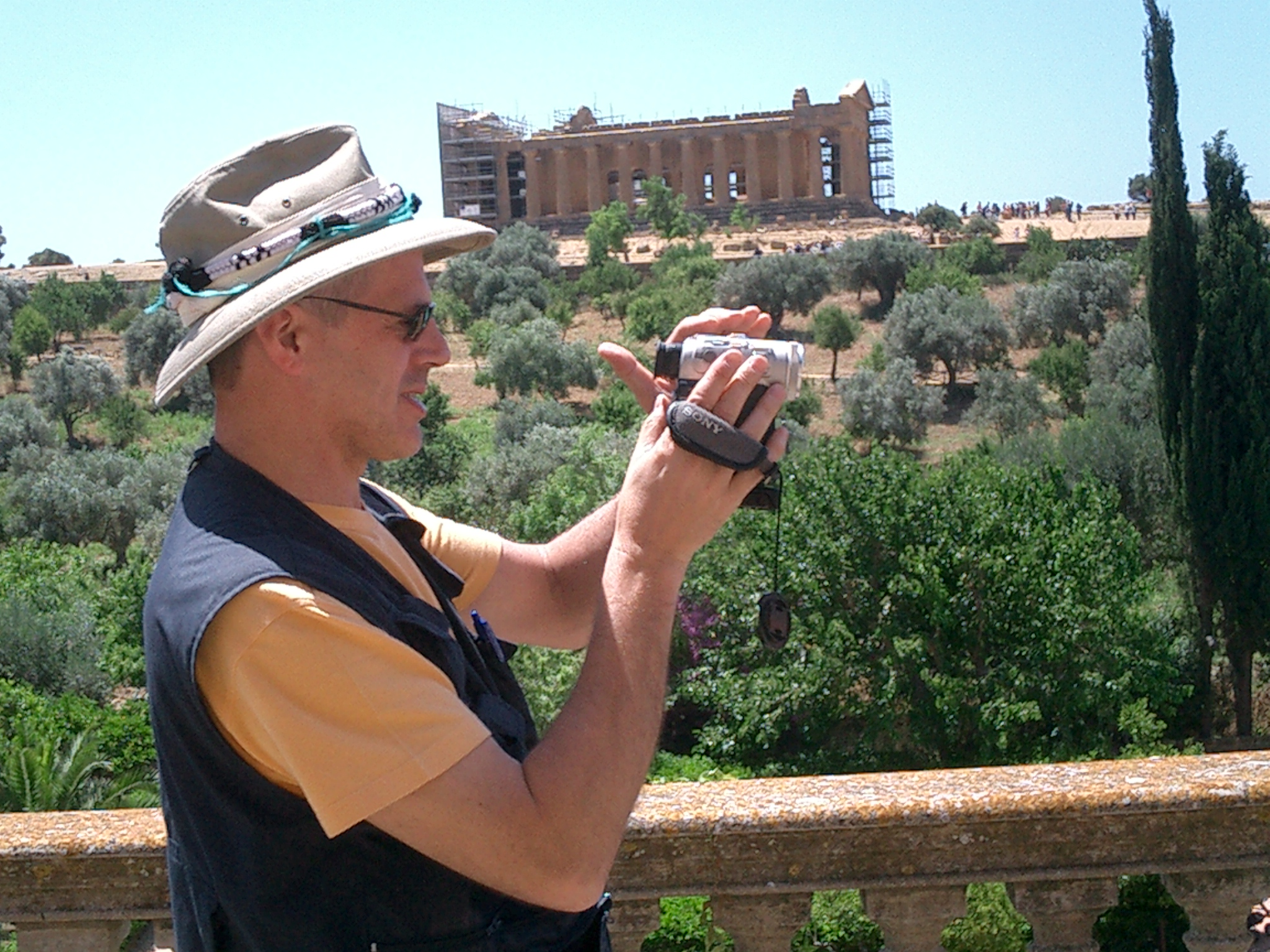 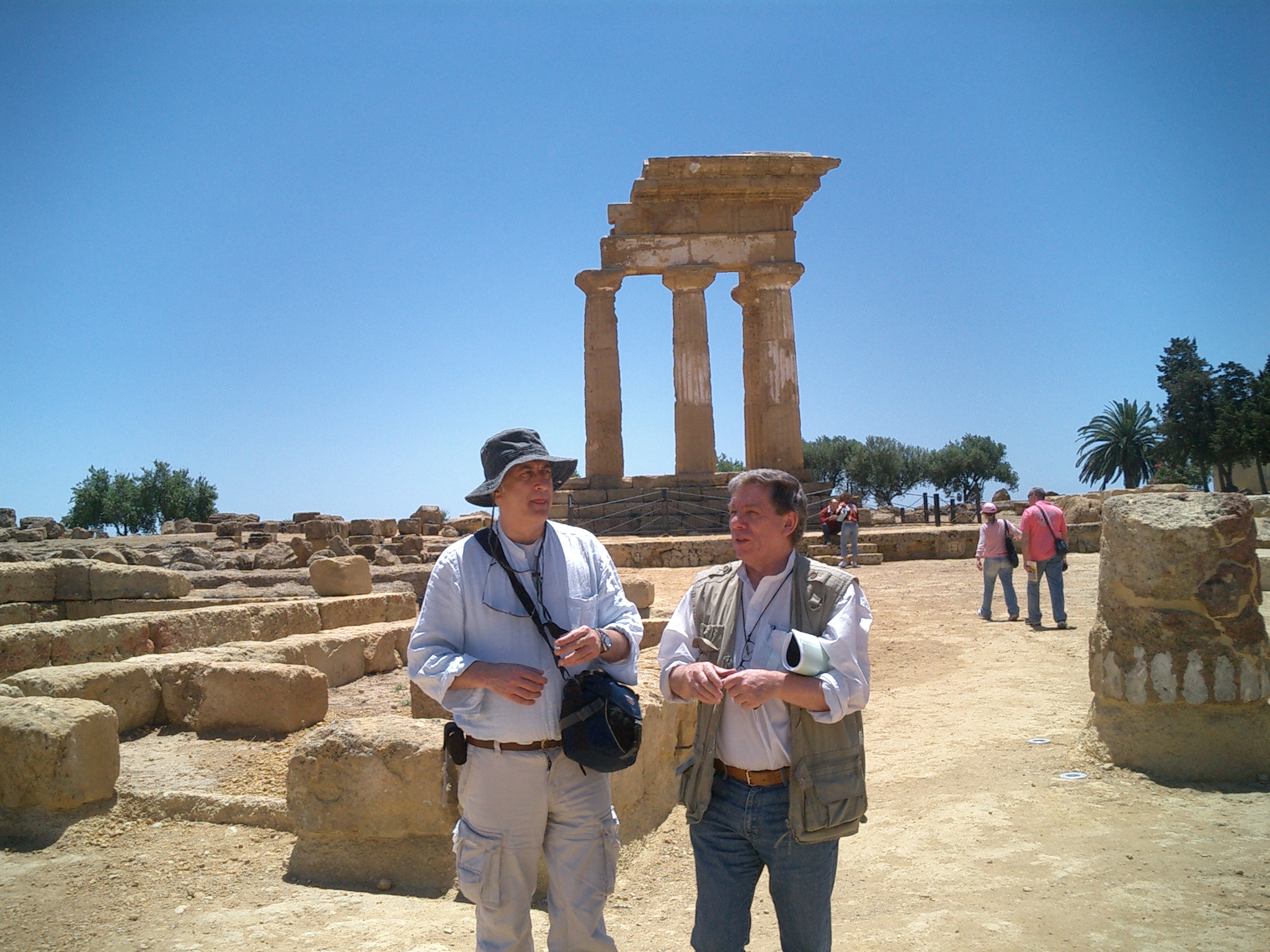 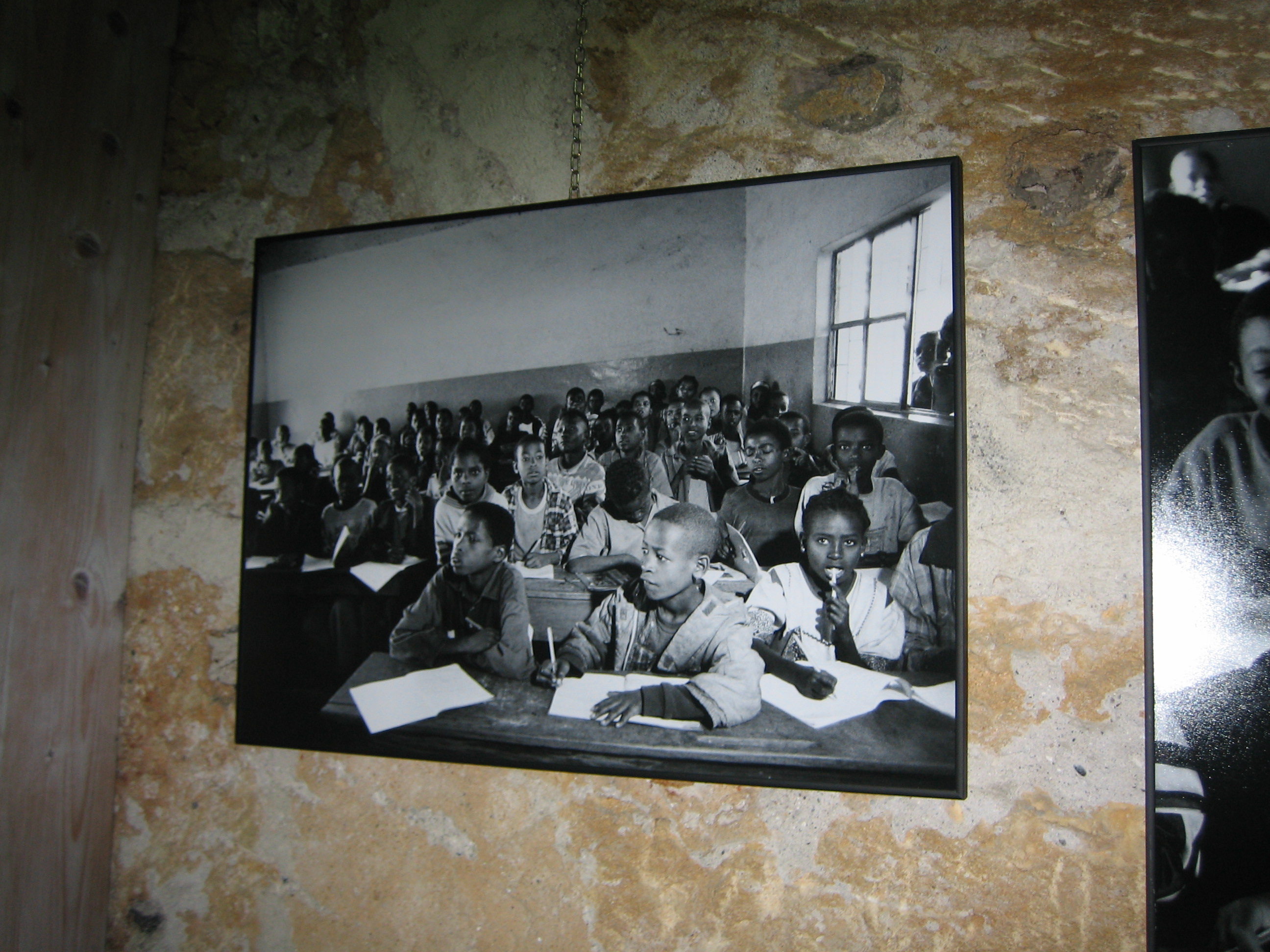 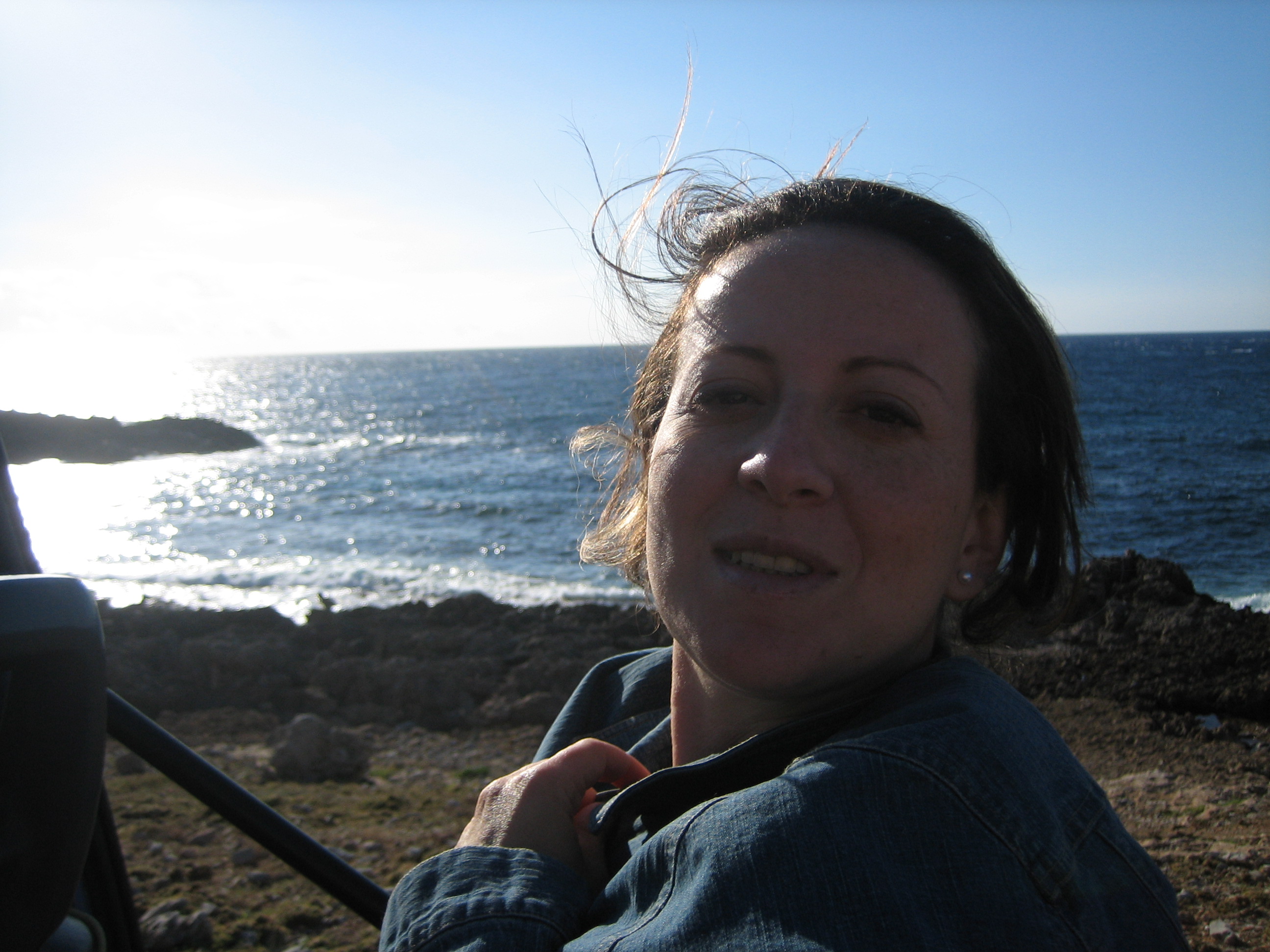 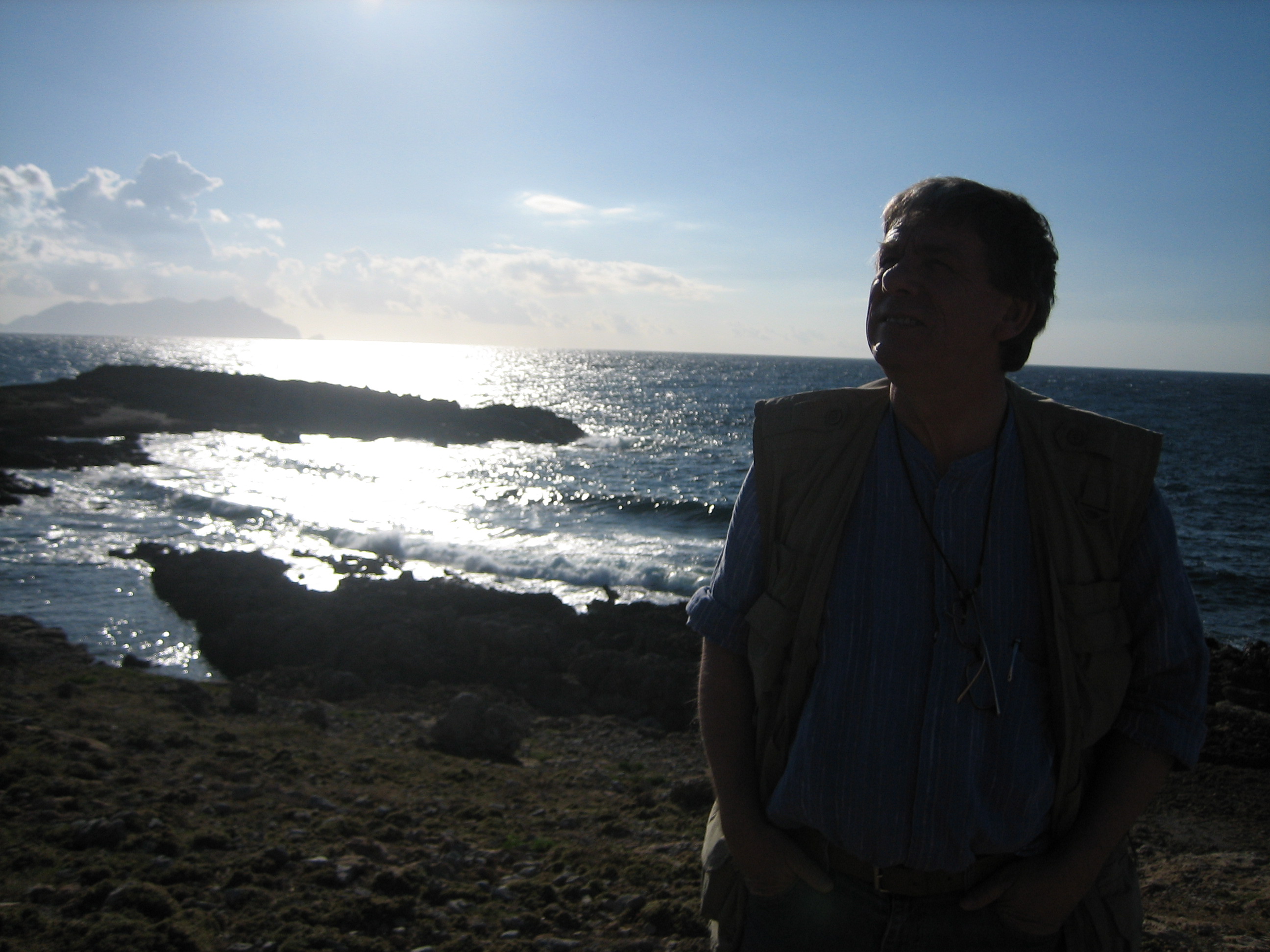 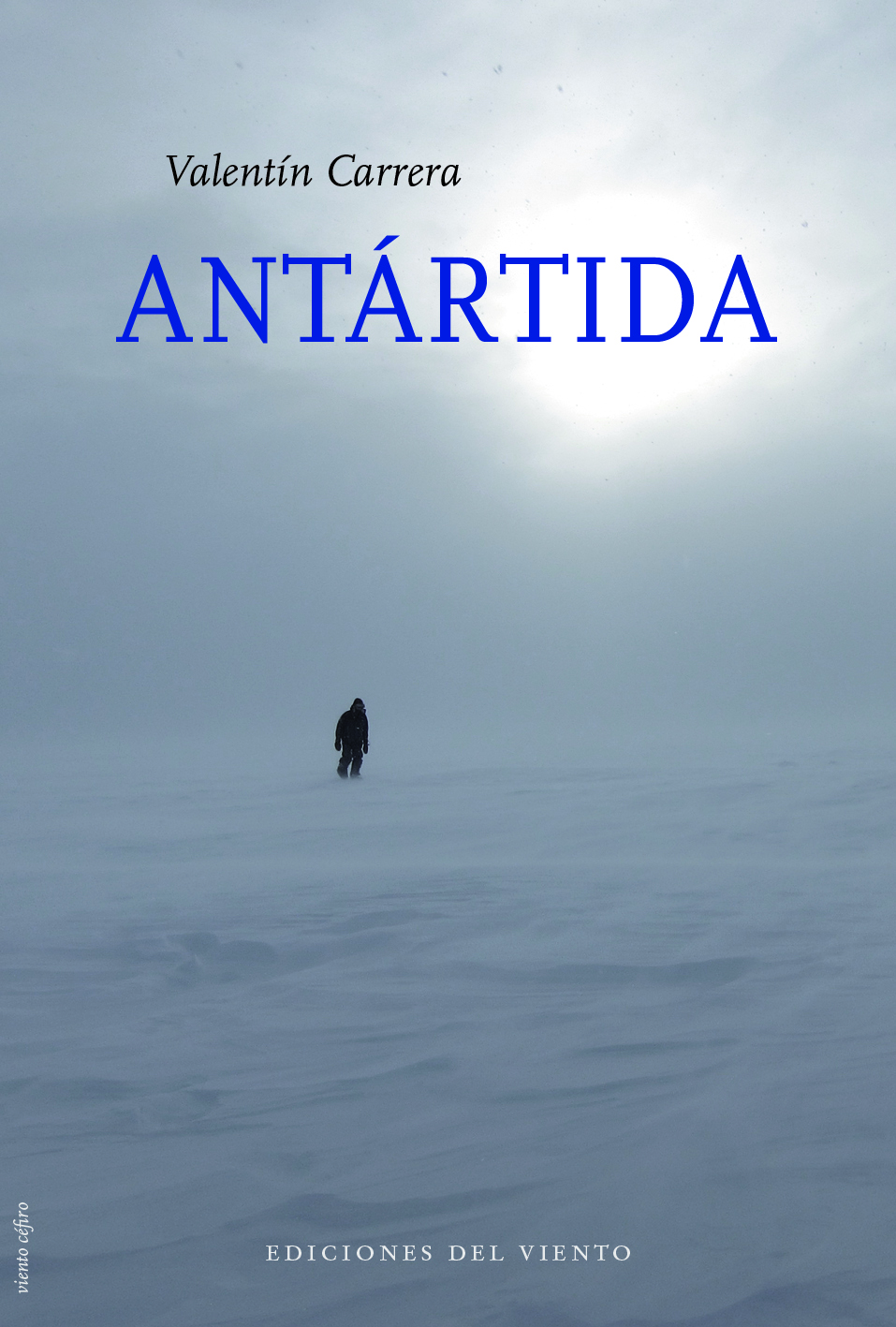 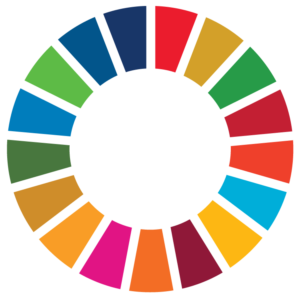 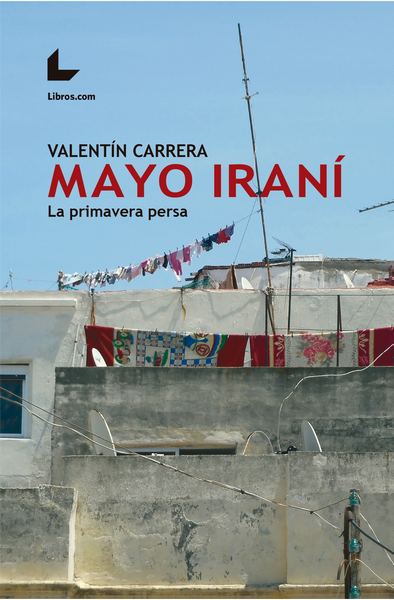